Disbursement of foreign direct investment (FDI) in Vietnam totaled nearly US$20 billion in 2020, representing a decline of 2% year-on-year, a report of the Foreign Investment Agency (FIA) under the Ministry of Planning and Investment has shown.

Meanwhile, FDI commitments fell 25% year-on-year to US$28.5 billion this year.

During this period, 6,141 projects had nearly US$7.5 billion in capital contributed by foreign investors, down 51.7% in value year-on-year.

Investors have poured money into 18 fields and sectors, in which manufacturing and processing led the pack with investment capital of over US$7.2 billion, accounting for 49.1% of total registered capital. Electricity production and supply came second with US$5.1 billion, or 34.7%. 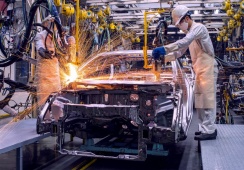 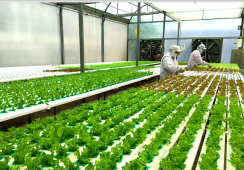 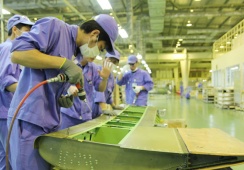