Japanese enterprises want to be updated on legal procedures so that they could play a more active role in the process of state-owned enterprises privatization in Vietnam.

Members of the FEC are interested in the privatization process in Vietnam, said Onoi in a meeting with Minister of Finance Dinh Tien Dung on December 2.

Onoi expected the Ministry of Finance (MoF) to provide information on Vietnam’s legal procedures related to build-operate-transfer (BOT), public-private partnership (PPP) models, as well as other regulations and laws, so that Japanese enterprises could play an active role during the privatization of local SOEs.

At the meeting, Minister Dung said Japan is Vietnam’s largest official development assistance (ODA) donor, and the second largest investor out of 106 countries and territories.

According to Dung, Vietnam aims to enhance efficiency of SOEs during the 2020 – 2021 period. The MoF is revising regulations regarding SOE privatization, while encouraging foreign investors to take part in the process.

In the coming time, the Vietnamese government would focus on perfecting legal framework and foreign investment policies, aiming to improve the business environment.

Regarding the SOE privatization, Dung stressed the process would be carried out in a transparent and fair manner. 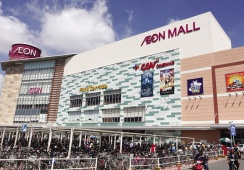 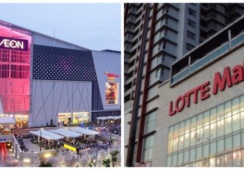